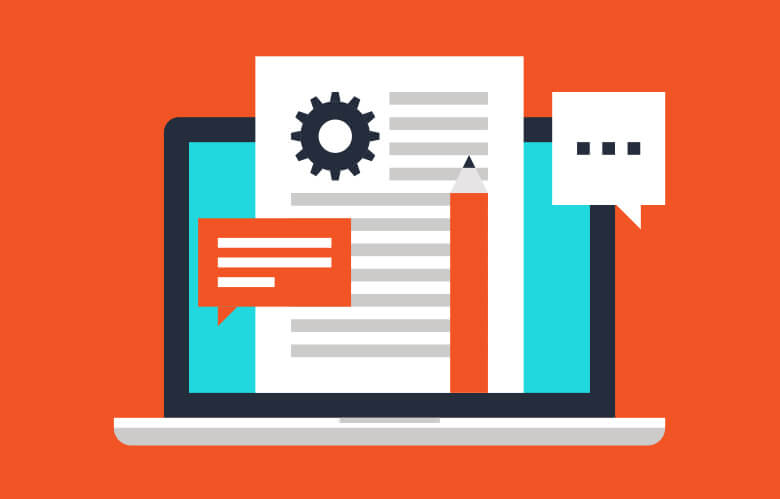 In public relations, B2B press releases are a vital part of your company’s outbound effort. Press releases can function as an inbound marketing tactic too! They’re a great way to attract attention and gain goodwill in your industry. And the internet has made it easier than ever to get your release in front of people.

In just a few clicks, you can have your release reaching thousands of people…but so can everyone else. And with so much clutter (especially on the desks of editors), how are you supposed to get your message to your target audience? You need effective press releases that speak to your audience and motivate them to learn more.

Here are some tips to boost your B2B public relations and write an effective press release.

Yes, you read that right…compete. Every press release has to compete with thousands of others to gain attention. What makes you or your news stand out to the publication and its readers? Make people want to read your release and tailor it to your desired media outlet.

Press releases are a very different type of writing. They’re news, but they’re more than that. They’re news with a purpose. They walk a gray line in between selling and information. Being purely philanthropic doesn’t gain sales. Being purely “salesy” doesn’t gain goodwill. Deliver actual news, but give it some urgency and appeal. Also, don’t forget to follow up. It’s easy for something good to get lost on an editor’s desk.

Editors may not be your audience, but they’re certainly the gatekeepers. Make their job easier. Write your press release to impress a novice who has no clue about what your technology does.

Write in a simple way that makes your unique benefits easy to recognize. The editor of an aerospace magazine may not have a PhD in aerospace engineering, so it’s important to help them understand why your product belongs in their publication and why readers would want to know about it.

Drop the jargon. Use words that your grandma can understand…even when you’re delivering your message to a team of PhDs. Often, hiding behind jargon weakens your message. Shorter, more common words tend to be more impactful.

Sending your press release to a distribution network is easy, but getting your target audience to actually want to read it is another story.

Your news is always going to be competing for the reader’s attention, so make your message as simple and interesting as you can. And don’t forget about the editors — the “gatekeepers” of B2B public relations. Press releases are a great marketing tactic, and with these tips in mind, you can make any old new story “the talk of the industry.”

founded Schubert b2b in 1978 to raise the performance of tech marcom to new heights. Before falling in love with B2B marketing, Joe started his professional career as a computer engineer out of Villanova and University of Pennsylvania, and worked for companies including Unisys, IBM and AT&T.

founded Schubert b2b in 1978 to raise the performance of tech marcom to new heights. Before falling in love with B2B marketing, Joe started his professional career as a computer engineer out of Villanova and University of Pennsylvania, and worked for companies including Unisys, IBM and AT&T.