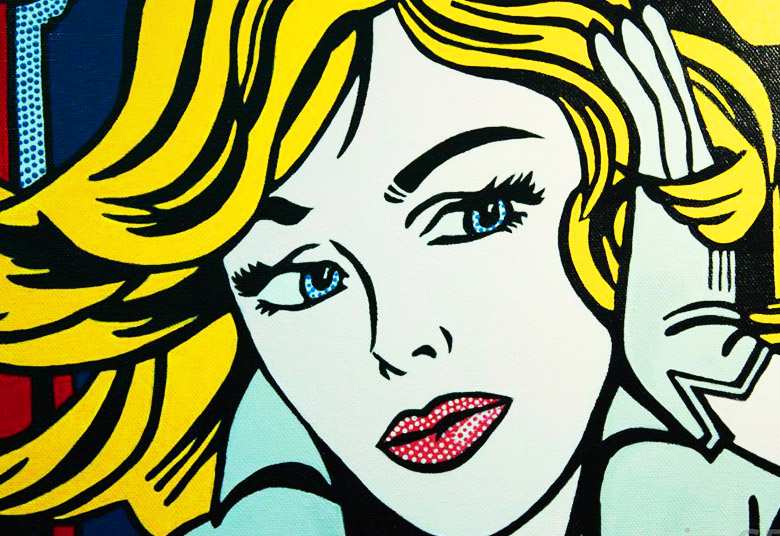 All marketing tactics should be thought of as part of a larger whole, rather than separate pieces. By strategically integrating all marketing tactics, the marketing programs become more effective and cost efficient. As a B2B agency, we developed B2B 360 Integrated Digital Marketing to meet this improved performance need. To learn more about B2B 360 and how it will benefit your business, download our free eBook: B2B Top-Tier Tech Marketing. 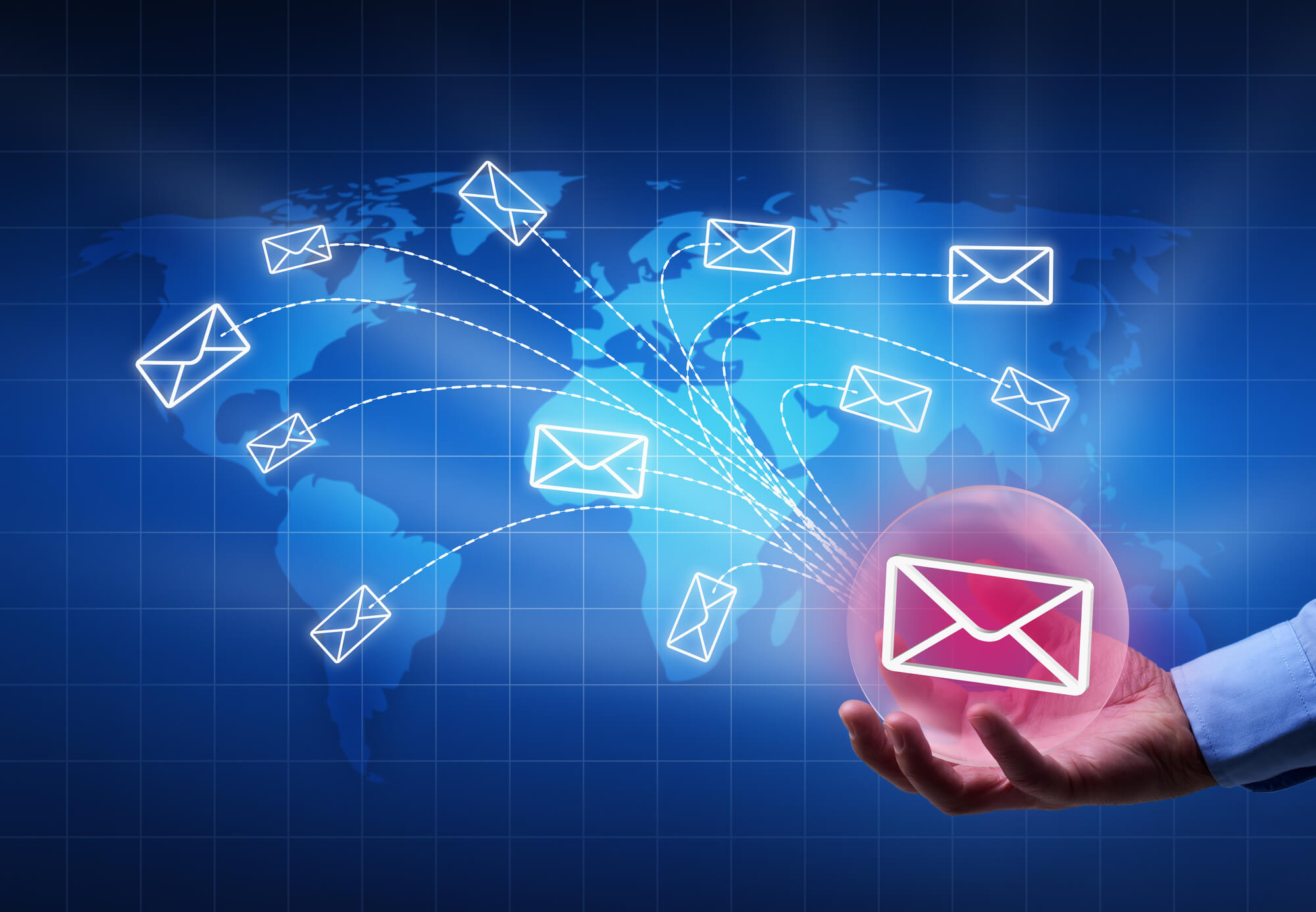 Email Marketing is Changing, Here’s Why no one is Clicking on your Emails 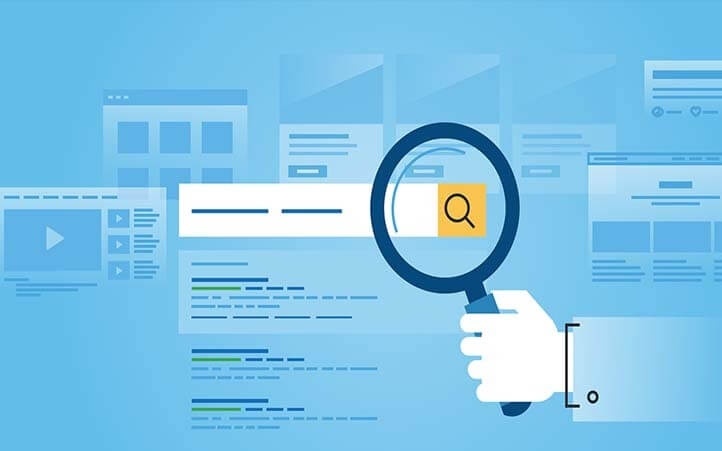 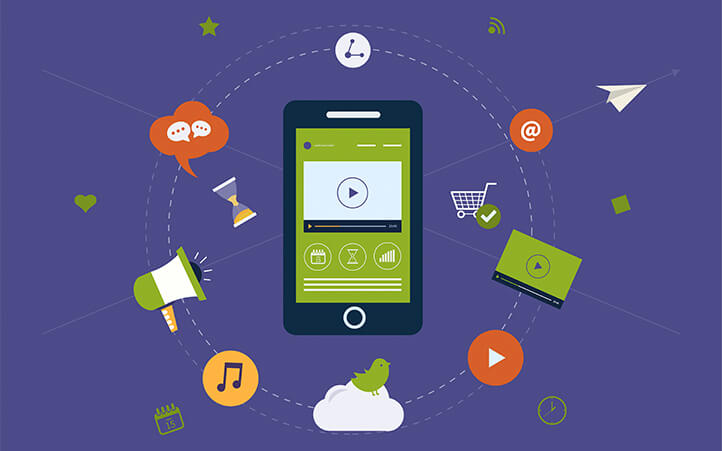 Organic Social is No Longer Enough

Why B2B Marketers need Paid Social, to help you navigate
through a changing social media landscape.