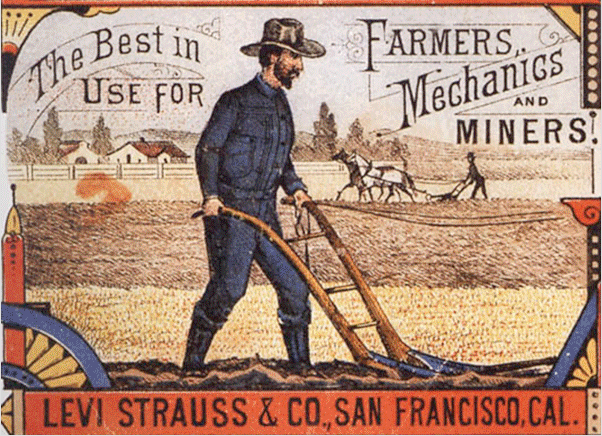 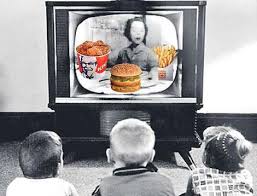 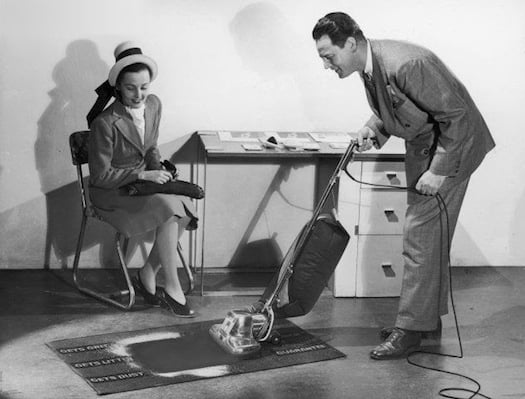 Debbie MacKenzie is a 1991 graduate of Rochester Institute of Technology (RIT) where she majored in graphic arts production management. Deb cut her professional teeth managing production and customer relations at major printing companies before coming to Schubert b2b 14 years ago. Debbie's a versatile big hitter overseeing all things financial and operational.