Do You Remember These Moments in Philly Tech History? 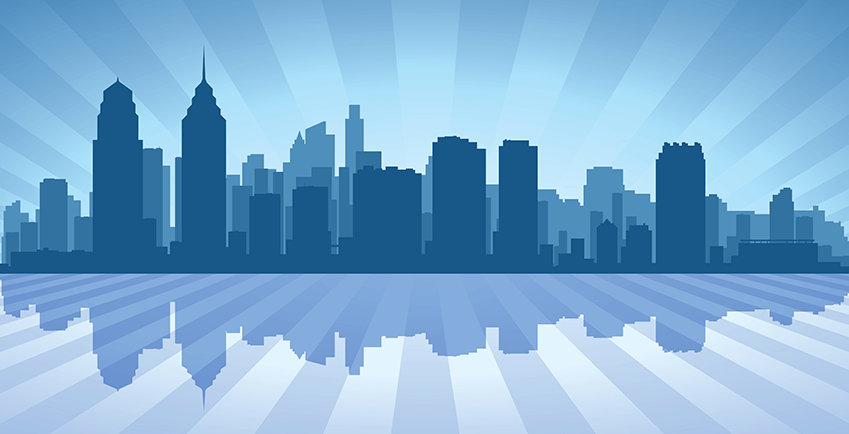 Ever since Ben Franklin reportedly conducted the lightning rod experiment in 1752, setting off the spark for the development of modern electricity, Philadelphia has become a destination for technology innovators. The city is well-known for many other things (cheesesteaks, Rocky, The Liberty Bell), so it’s easy to forget about a lot of the tech innovation that went down in this great city. Here are two moments in Philly tech history that are often overlooked or forgotten.

The First US Trade Show

The event featured over 300 exhibits of American manufactured goods, many with scientific and technological purposes. This meeting of great minds is what eventually led to the invention of the first material strength testing device, as well as the standardization of weights and measures. Without events like this that promote the open exchange of ideas and innovation, it’s possible we wouldn’t have so many of the high-tech tools that we take for granted today.

The Electronic Numerical Integrator And Computer (ENIAC) was built by John Mauchly and J. Presper Eckert at The University if Pennsylvania between 1943 and 1946. The new electronic technology enabled speeds over 1,000 times faster than previous electromagnetic computers. Some records show that ENIAC had performed more calculations over its 10-year lifespan than all of humanity up until that time. It was originally built to compute lengthy firing and bombing tables for wartime efforts, but also had use in peaceful research, such as nuclear physics, aerodynamics and weather prediction.

A broadcast press release from February 16, 1946, states that the machine was “expected to revolutionize the mathematics of engineering and change many of our industrial design methods.” Looking at how far we’ve come with the help of this technology, I’d say that’s pretty accurate, perhaps even an understatement.

What are some of your favorite Philly tech WOW moments? We know there are plenty. Share with us in the comments.